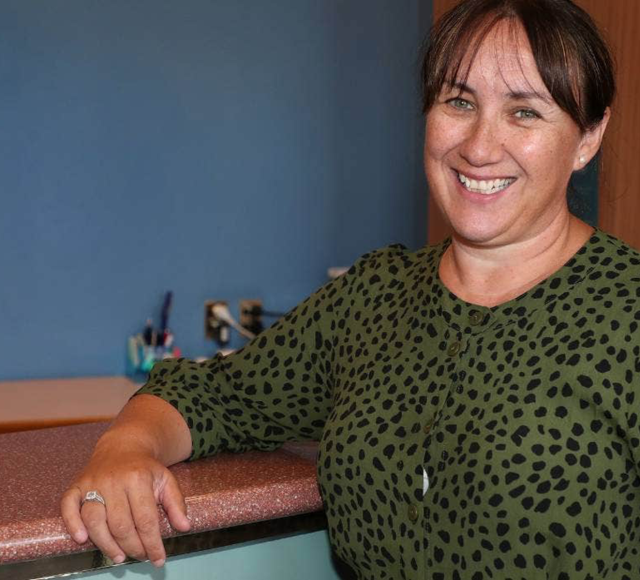 Housing has been a key challenge for the Southland region, and it is on top of the list for Beyond 2025 Southland project.

In February, the Government unveiled Southland’s Just Transition Work Plan to boost the region’s economy, as the New Zealand Aluminium Smelter had announced plans for closure in 2024.

Beyond 2025 Southland is Southland Just Transition’s long term planning project and the project has five key pillars, with 16 work-stream areas to focus on.

The five pillars are, environment and climate change, diversification of the economy, strengthening local business, resource and infrastructure and population and people.

Beyond 2025 Southland project lead Bobbi Brown said the team had confirmed the structure of how the plan process would work during the next 18 months.

Housing, which falls under the resources and infrastructure pillar, had been identified as one of the key challenges for the region, Brown said.

“One of the big ones is housing. So, housing is probably coming through as one of the key challenges or priorities for the region. For example we know we’ve got a labour shortage, so people need workers; however we also need to have somewhere for those workers to live,” she said. 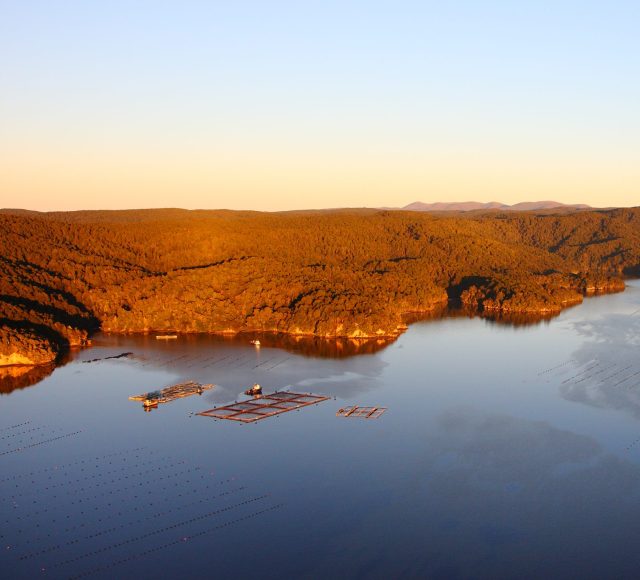 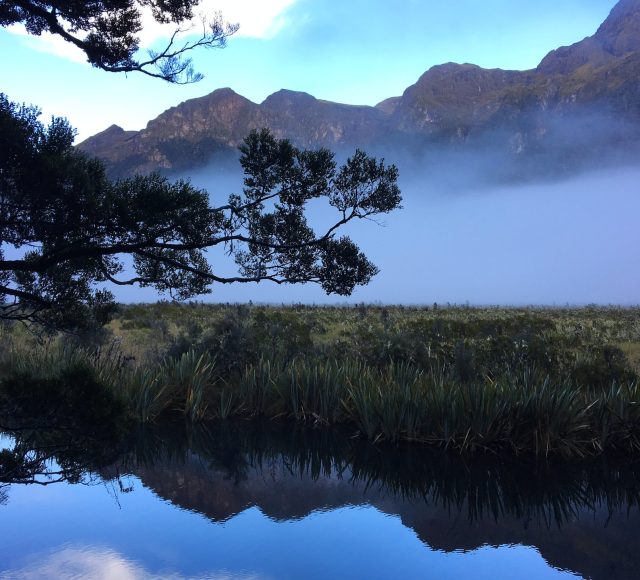 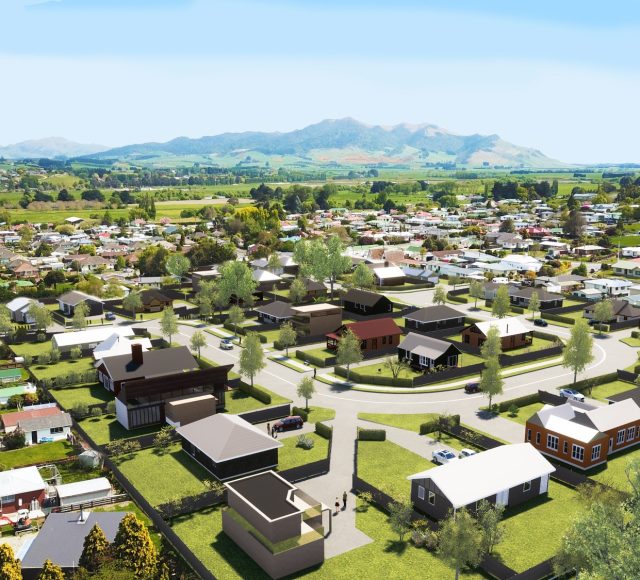